Heather: Eriko Kirishima from P2:EP was actually the very first costume I ever made. When I found out there was going to be a P2 group at Katsucon 2001(!) made up of a few friends of mine, I rushed the week before the con to put together an Eriko costume. My sister was a huge help - we found a jacket and a pair of pants that were the closest match of tan for the time frame (but didn't match each other :|), had to go with a red turtleneck instead of an orange and my sister cut an old Halloween wig we had into the closest thing to Eriko's hair we could manage. You can see a fabulous photo of it to the right, haha!

It was so much fun to wear (at my very first con!) and for years I wanted to put together and wear a new version of this costume - Katsucon 2014 was finally the time! For a couple Katsucons, Leesers and Lin and I had thrown around the Persona 2 idea and we put our feet down and said 2014 was the year! We were joined by other awesome friends to make a Persona 2 group consisting of Eriko, Kei, Ulala (leesers), Jun (Lin), Tatsuya (Vergil), Lisa (Voxane), Maya (Ukraine Kraine) & Baofu (SS)!

Nate: So Nate (aka Kei Nanjo aka To The Number 1 aka snarky mc snarkerson) is a pretty cool guy, right?  I hope so because I've never played the game!  Heather has regaled me of tales of P1 and 2 over the years, but it's never quite made it into my play queue. (Heather Note: That's cause he takes 92385029348 years to play a game and P1 & P2 take even longer than that. HOW WILL HE DO IT?!) 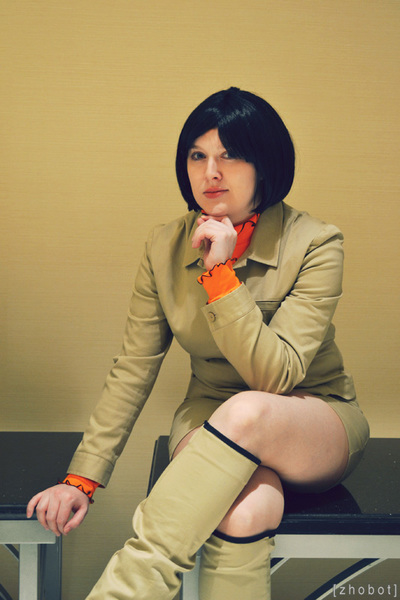 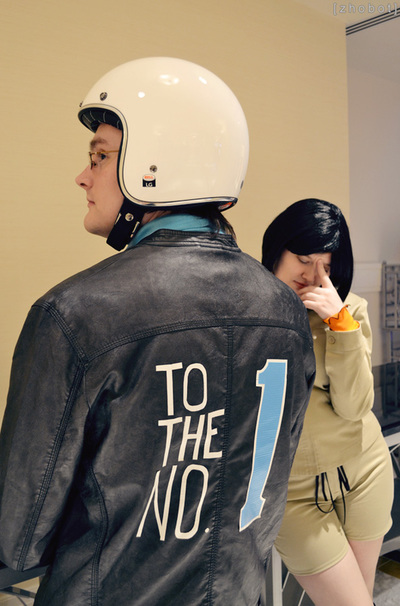 Thanks to Felix Wong Photography for the following photos! 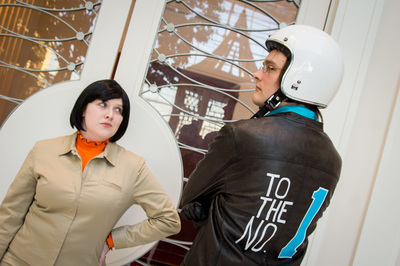 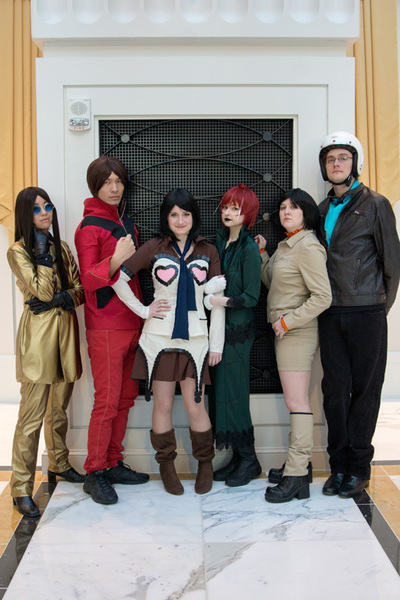 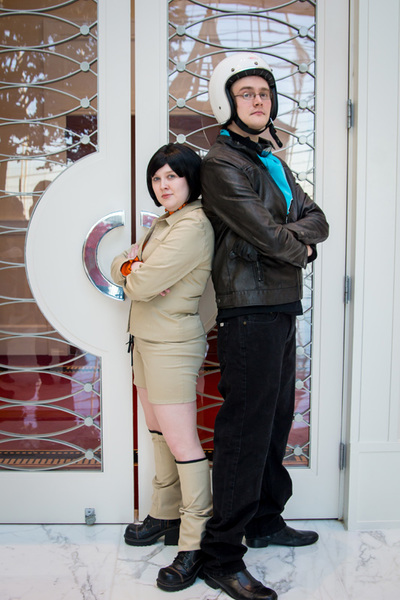 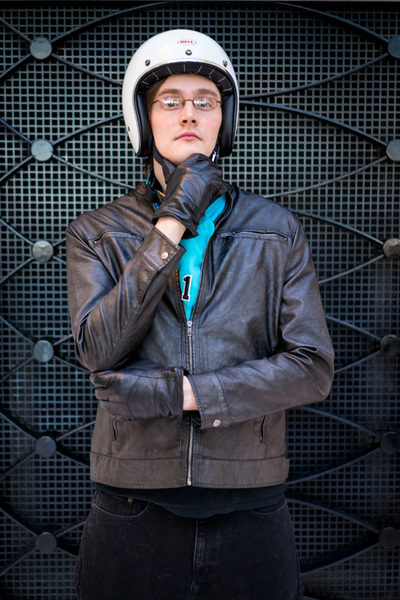 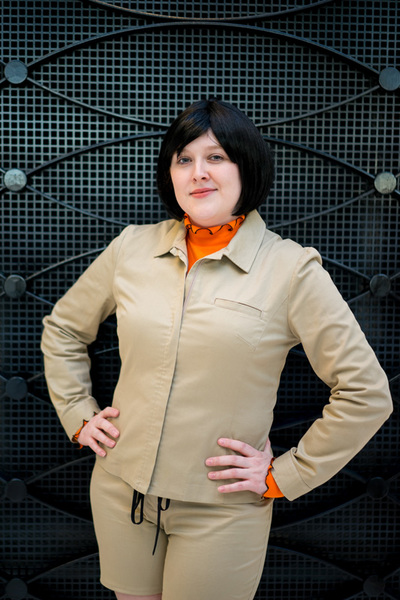 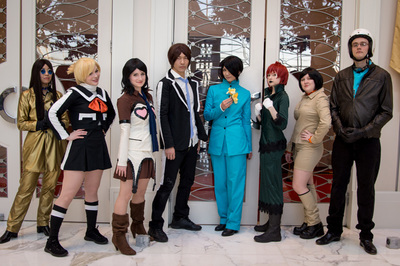 Heather: Persona 4 was one of the games we played through together right after we started dating so it'll hold a special place in our hot messes of hearts for eternity. We always loved Kanji and Naoto and the way they reacted/dealt/interacted with each other - also dat height difference. Finally, characters our height difference would really work for! Our friend Denis had found this Persona 4 art online and after we all gushed about it for a while we thought, "It would be fun to turn these into costumes!" AND THERE YOU HAVE IT. 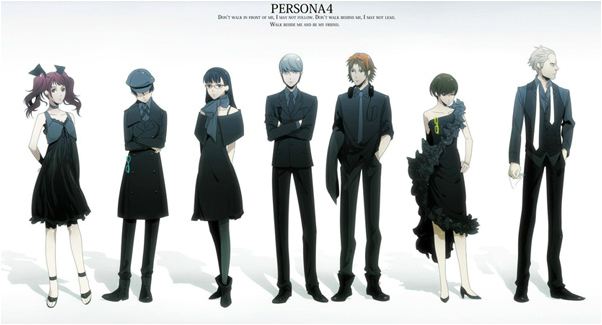 Nate: Ah, Kanji Tatsumi.  The embodiment of every 6 foot tall 15 year old who knits.  I had a lot of fun doing this costume and photoshoot, and not just cause I was under the influence!  Perhaps there will be another appearance of the gentle giant and his tiny detective soon (in new garb).  Hint hint.  Wink wink.  Nudge nudge. 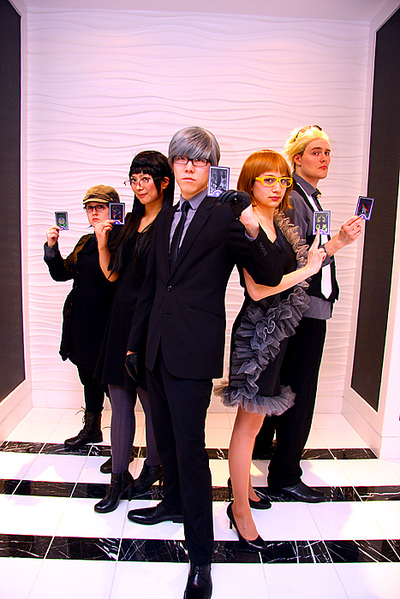 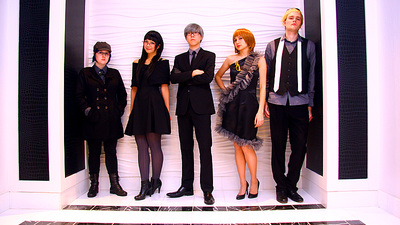 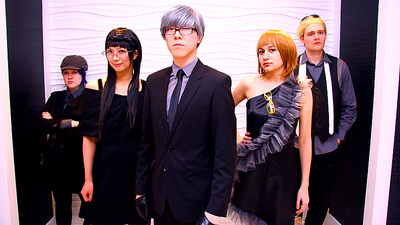 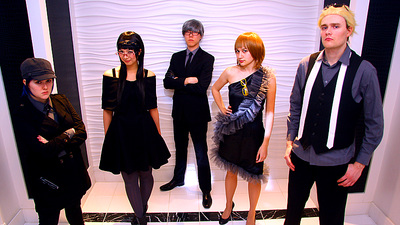 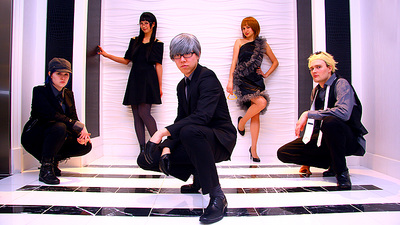 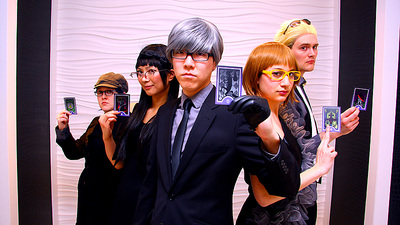 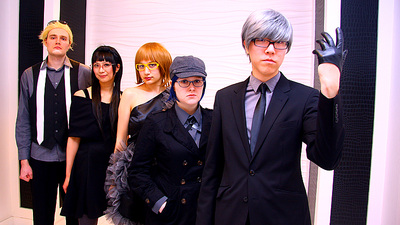 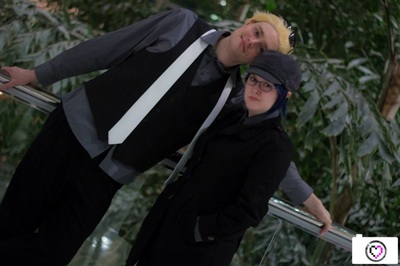