Heather: A long time ago I had a Maria costume. I wore it to Katsucon 2002 and no one had any idea what I was. I was sad. Silent Hill 2 is my absolute favorite game though so a few years later I thought of a half Mary/half Maria hybrid sort of thing and made it for Katsucon 2007. I had a lot of fun in it and met a number of Silent Hill fans who I geeked out with about the series. Later, after Nate had first played the game, I showed him the costume and mentioned fixing it up and wearing it again, thus the James & Mary/Maria combo debuted/made a return at Katsucon 2012! Haha, I had to go back into my photo folders to find all the years the Maria & Mary/Maria costumes were. WHERE DID YOU GO MEMORY?

Nate: Around 2009 Heather introduced me to the wild world of Silent Hill.  Ok, I wouldn't say wild so much as creepy and foreboding, but I digress.  I became witness to the masterpiece that is Silent Hill 2 and it's "protagonist" James Sunderland.  James is a man of few pillows...er...words, but comes across as a normal human being in confusing world.  As opposed to your typical gears-of-halo-fortune tough guy.  Plus I got to look at some really pixelated game screenshots to try and decipher the details of James' coat, so that was..fun...  It seems like I'm giving SH2 the shitstick here, but if you played the game you'd know its not a world of happy happy joy joy. 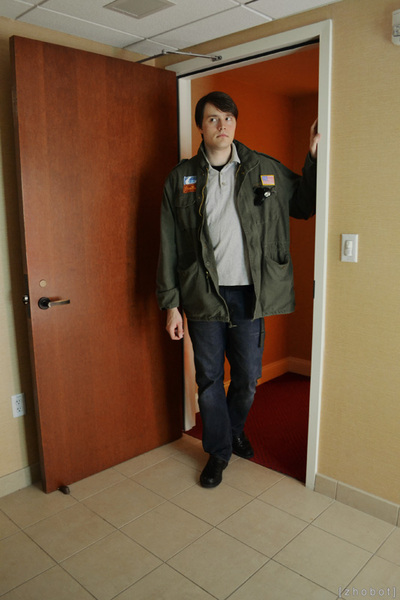 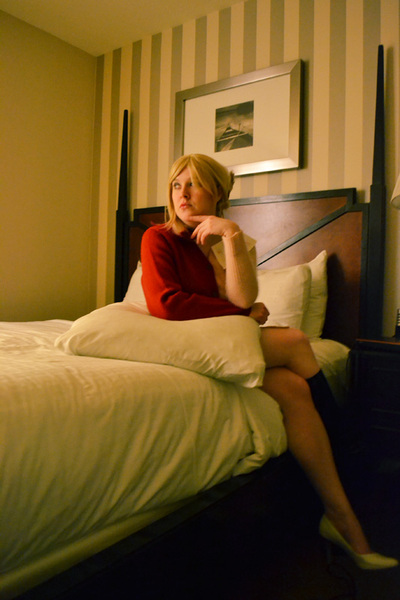 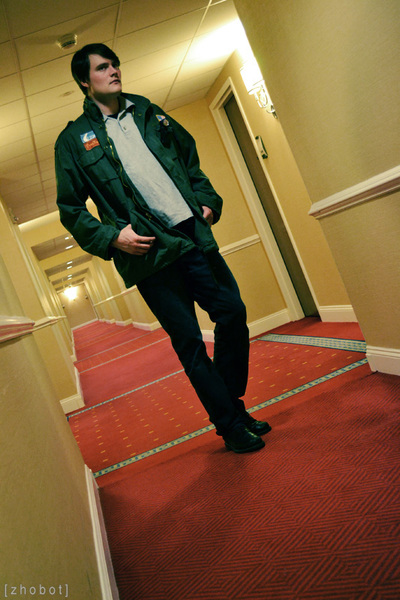 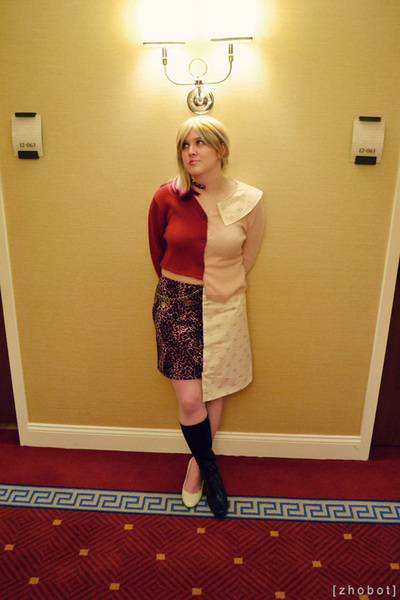 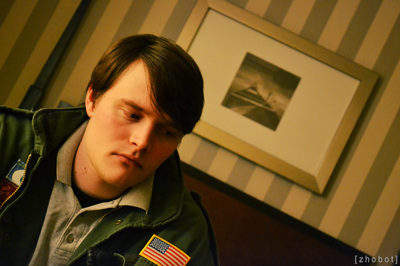 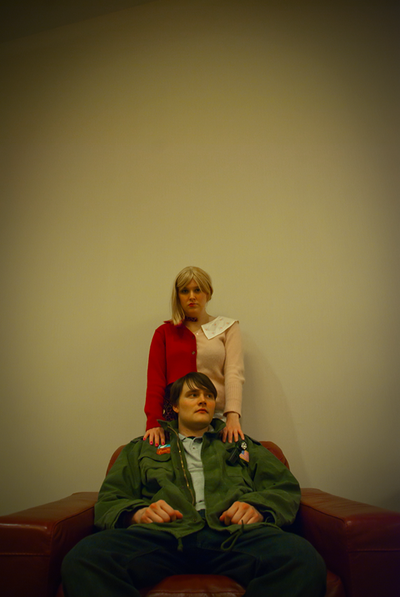 Check out more photos in our Silent Hill gallery!

Heather: These actually worked out really well because there was a huge blizzard before Katsucon 2010 so there was still mounds of snow out around the Gaylord National. Therefore we could go out and take photos in it and pretend it was the snow covered Silent Hill of Shattered Memories. You know, before getting Too Damn Cold and running back inside.

Nate: I could gush about SH: Shattered Memories for a long time, but to keep it short its one of the most innovative horror games I've ever played.  Yeah, the game will speak to you through the Wiimote speaker.  WHAT?  Anyhow I knew I had to be a part of this world.  Unfortunately both my hair and my socks weren't up to par, but luckily photoshop fixed the latter.  As Heather mentioned the snow-covered ground was perfectly in sync with the game setting. 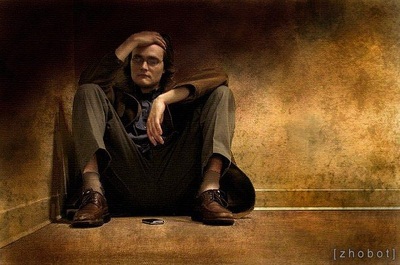 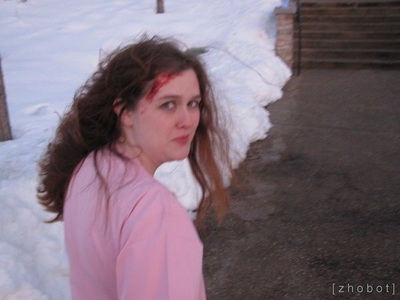 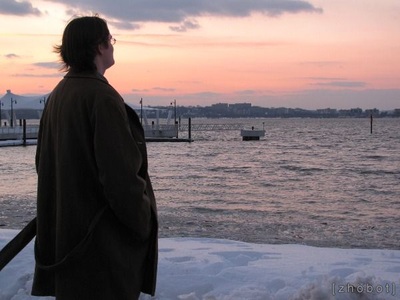 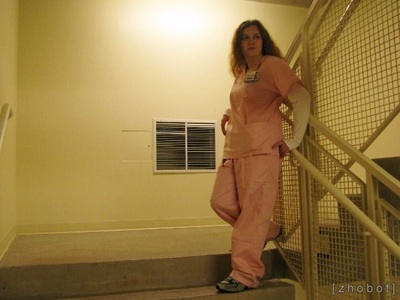 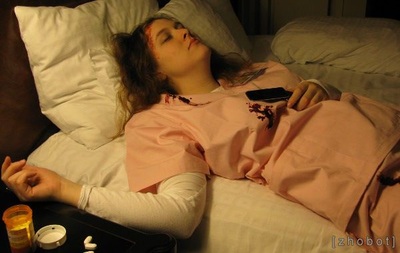 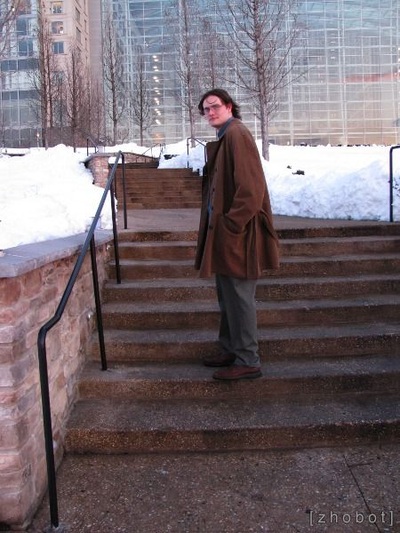 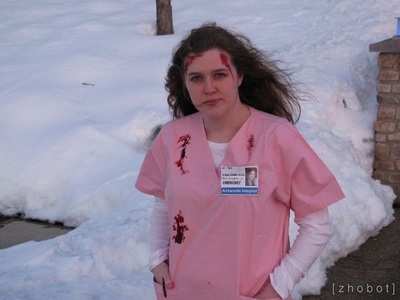 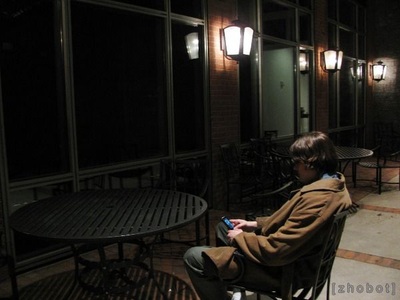 Check out more photos in our Silent Hill gallery!