Nate: Having spent an obsessive 48 hours playing through almost every ending in 999, it was only natural to cosplay as our obsession.  But why Junpei?  Was it simply the fact that he was the "main character"? (Not really)  Was it the stupid outfit?  (STUPID AND EASY!)  Was it the random awkward post teenage awkward goober almost-a-phase-but-not-really?  (I don't think that's a thing but yes!)  You can't help but love the guy who hopes against hope no matter how many random perversions he get sidetracked on.  And in all seriousness the outfit was super easy to make, so that helped. Thanks to Elemental Photography for the first two shots! 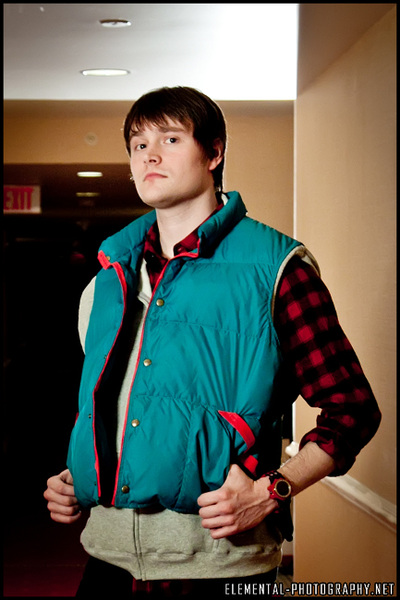 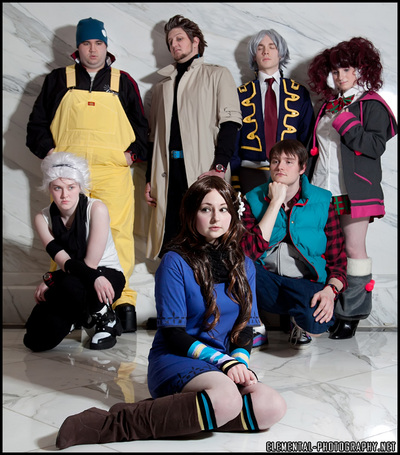 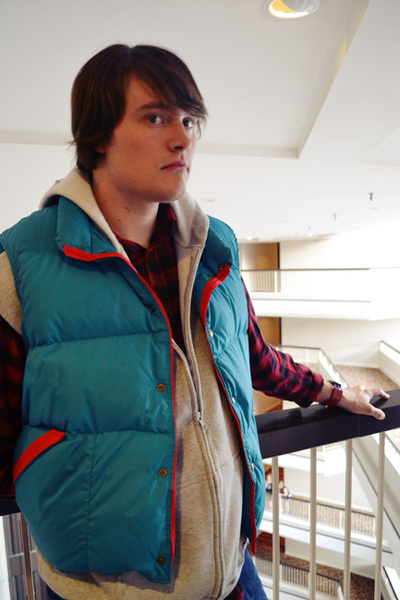 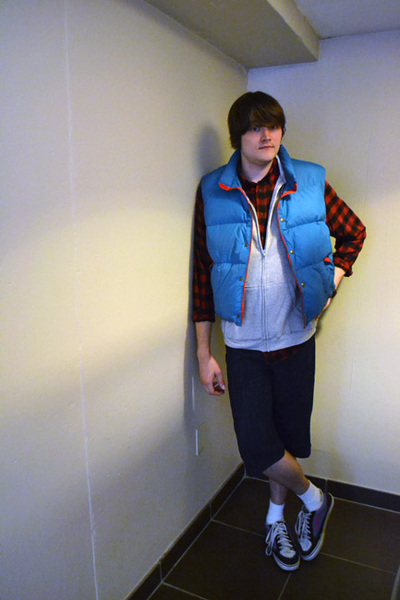 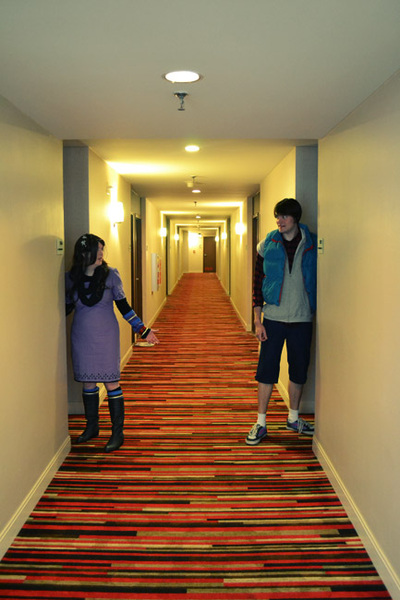 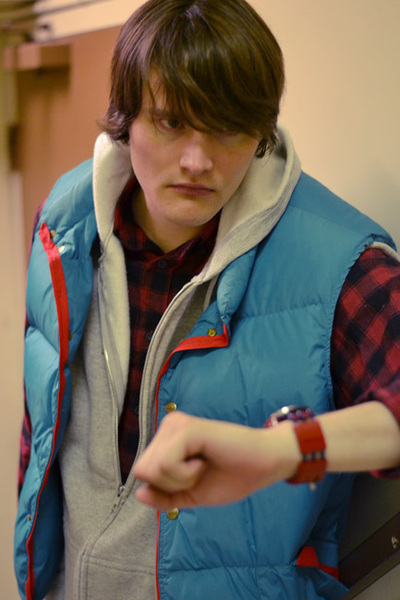 Heather: People talk crap about June sometimes but I love everything about her. From ridiculous elevator conversations to plans her brain formulates. After finishing 999, I was ready to cosplay her (and Santa - see below, heheh) and started on her outfit while I was working on Santa as well. Since Nate already had his Junpei, these were easy choices to bring to Dragon*Con. We figured no one there would know what we were but we didn't really care either - we just wanted to spread the 999 love. We actually did meet two girls who knew what we were from ("HOLY SHIT IT'S JUNPEI AND JUNE!") and one of them said she was making a Santa costume - we high-fived over mutual love for 999 & Santa and me and Nate had our day made. Yay costuming from obscure games! :D 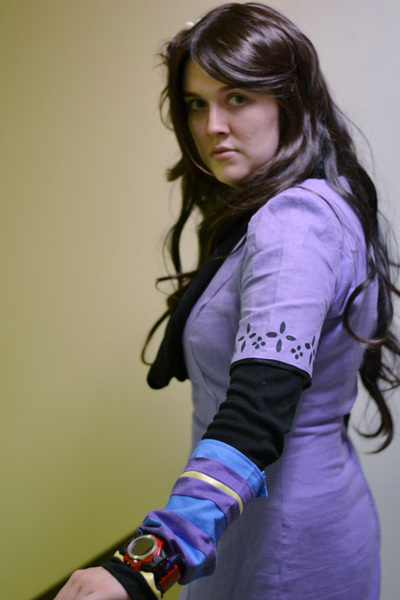 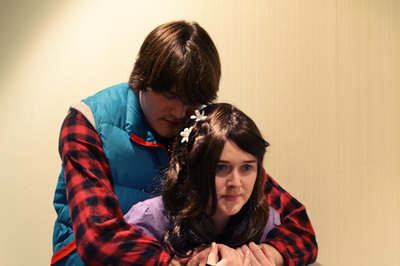 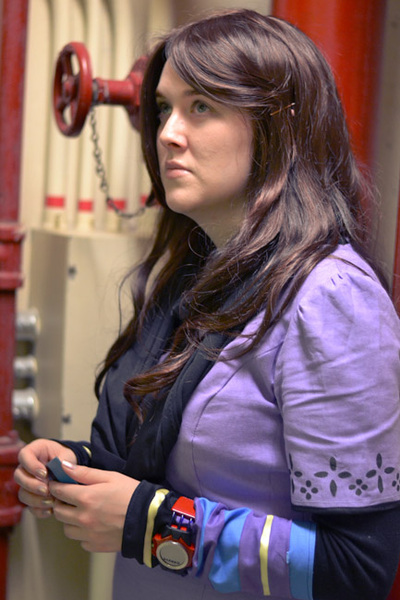 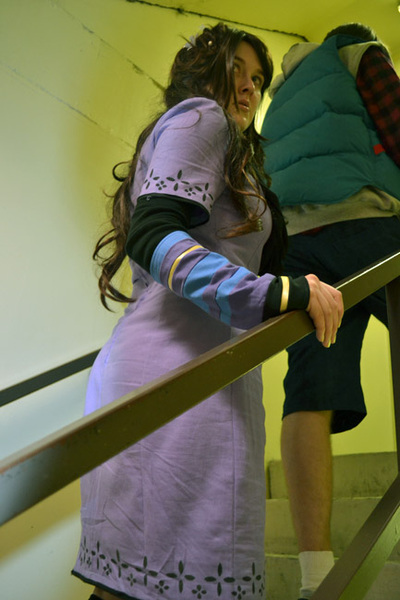 Heather: Remember that whole costuming from obscure games? It's even more fun when you have a giant group of you who like that same weird game and you can make an almost complete group of characters from said game! When my friend Leesers mentioned she wanted to make a June costume, I jumped right in as her Santa and Nate entered as her Junpei. We also managed to round up Clover (Ukraine Kraine), Seven (Bearpigman), Ace (Solstice Wind), June (Leesers) and Snake (Hayabusa Knight) - you can see all of us together in a shot in the Junpei section above! We had a lot of fun goofing off and getting some awesome photos. The Gaylord National was actually a great place for photos that sort of fit the setting of the game! Many thanks go to Elemental Photography for the shots from Katsucon! :D

In the future, Nate has been talking about making a Santa costume to go with my June - so this might be the first costume we will have both made of the same character! WE'LL SEE. 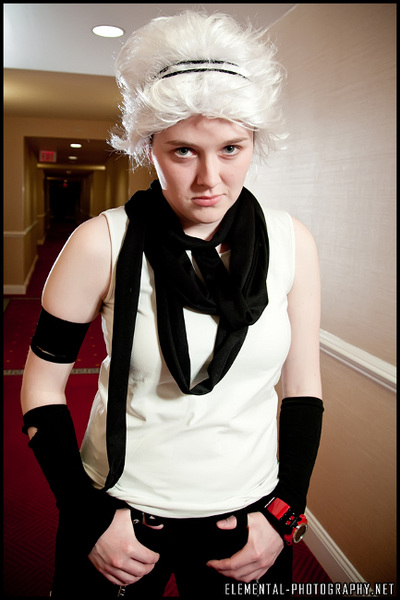 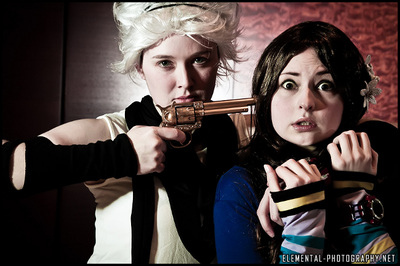 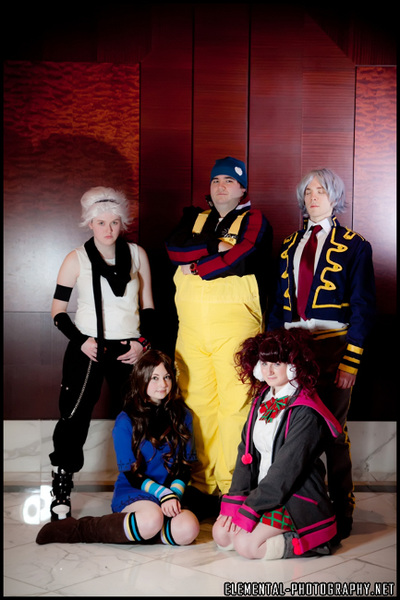 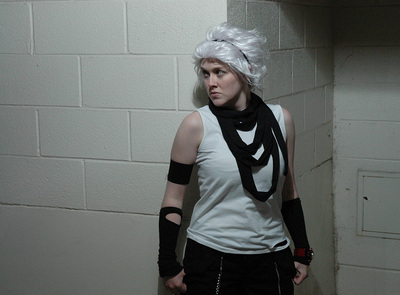 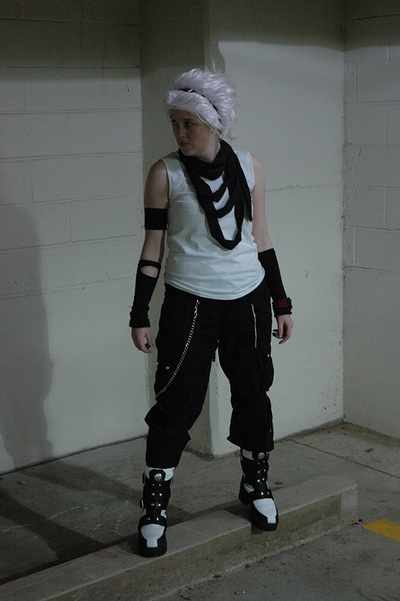 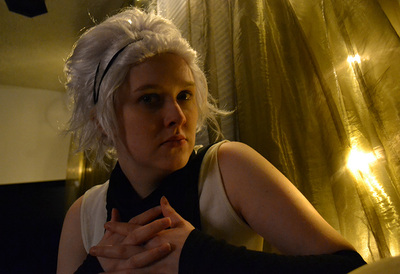